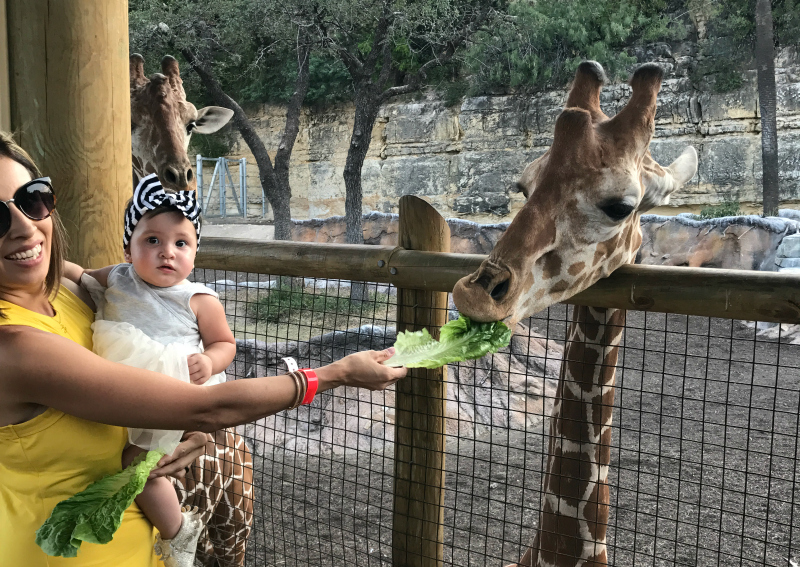 The San Antonio Zoo has announced Congo Falls as part of a new 65 million dollar expansion. As a local to San Antonio, I grew up going to the SA Zoo every summer. The gorilla exhibit was the highlight of every trip for me. By the early 90’s Mopie the gorilla moved out and gorillas became a thing of the past for us locals.  The latest news from our friends at the SA Zoo is that gorillas are returning after 32 years! The return of gorillas is slated to be a huge attraction for not only the Zoo, but San Antonio in general.

The area of the zoo that is currently known as Tree Top, will be renovated to become Congo Falls. This two-acre space will be reimagined into a gorilla habitat with a goal to be the largest in the U.S. The unique space is currently in the design phase and is planned to include vistas, and exploration opportunities for guests and gorillas. 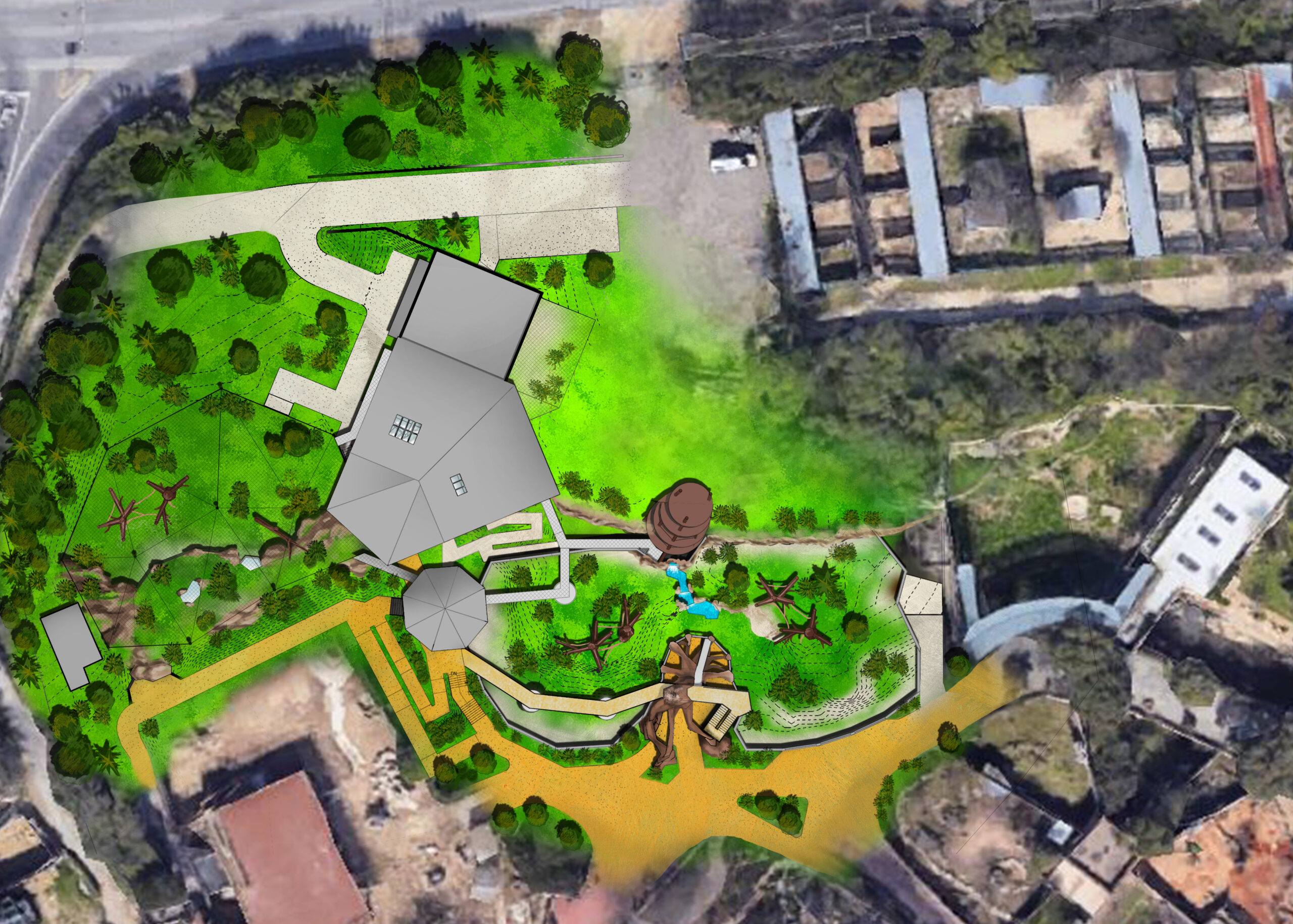 “We can’t overstate the excitement we have for bringing gorillas back to San Antonio Zoo,” said Tim Morrow, President and CEO of San Antonio Zoo. “We are one of just a few large city zoos that do not care for great apes, such as gorillas. Many children and adults in our community have never had the opportunity to see and learn about this amazing species. They now will!”

Fundraising has begun on this project.

Continued support from the San Antonio community, donors, the city, and the county enables San Antonio Zoo to maintain and elevate its reputation as a world-class zoo, education, and conservation facility. As a destination city, San Antonio will benefit from the improvements and continued elevation of San Antonio Zoo as a premier “must-see” experience for all who visit through its economic impact.

Contributions to this project can be directed to Development@sazoo.org.

San Antonio Zoo®, operating since 1914, is a nonprofit zoological facility committed to securing a future for wildlife. Through its passion and expertise in animal care, conservation, and education, the zoo’s mission is to inspire its community to love, engage with, act for and protect animals and the places they live. The zoo welcomes more than a million visitors each year and is open year-round. San Antonio Zoo operates the largest nature-based preschool in the country, Will Smith Zoo School, the Center for Conservation and Research, and Kiddie Park. San Antonio Zoo is accredited by the Association of Zoos and Aquariums, the Zoological Association of America, and Humane Certified by American Humane.

This site uses Akismet to reduce spam. Learn how your comment data is processed.

Michelle Cantu is a digital influencer who built a thriving community dedicated to supporting parents and inspiring moms to stretch their dollar. Michelle homeschools her 4 kids and lives right outside of San Antonio, Texas.

Welcome! I'm Michelle. Stay a while as I share how I raise my family of six, having fun and stretching our dollar. shop. 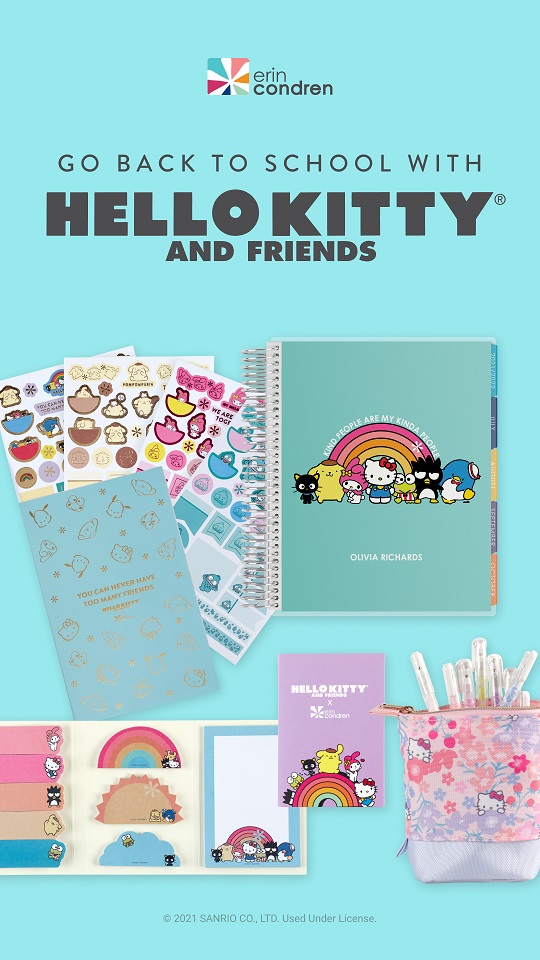