This is sponsored by SIX:02 #DontSweatYourPants campaign

Goodwill and Six:02 have joined forces to offer you $10 towards your Under Armour gear purchased at Six:02. The #DontSweatYourPants campaign is taking a stand against pants that don’t make you feel your best. So here is the deal grab some gently used pants you no longer need from your closet and take them to your nearest Six:02 location in exchange for a $10 Under Armour Coupon. SIX:02 will be collecting and donating pants at all 15 store locations across the country.

Under Armour at six:02 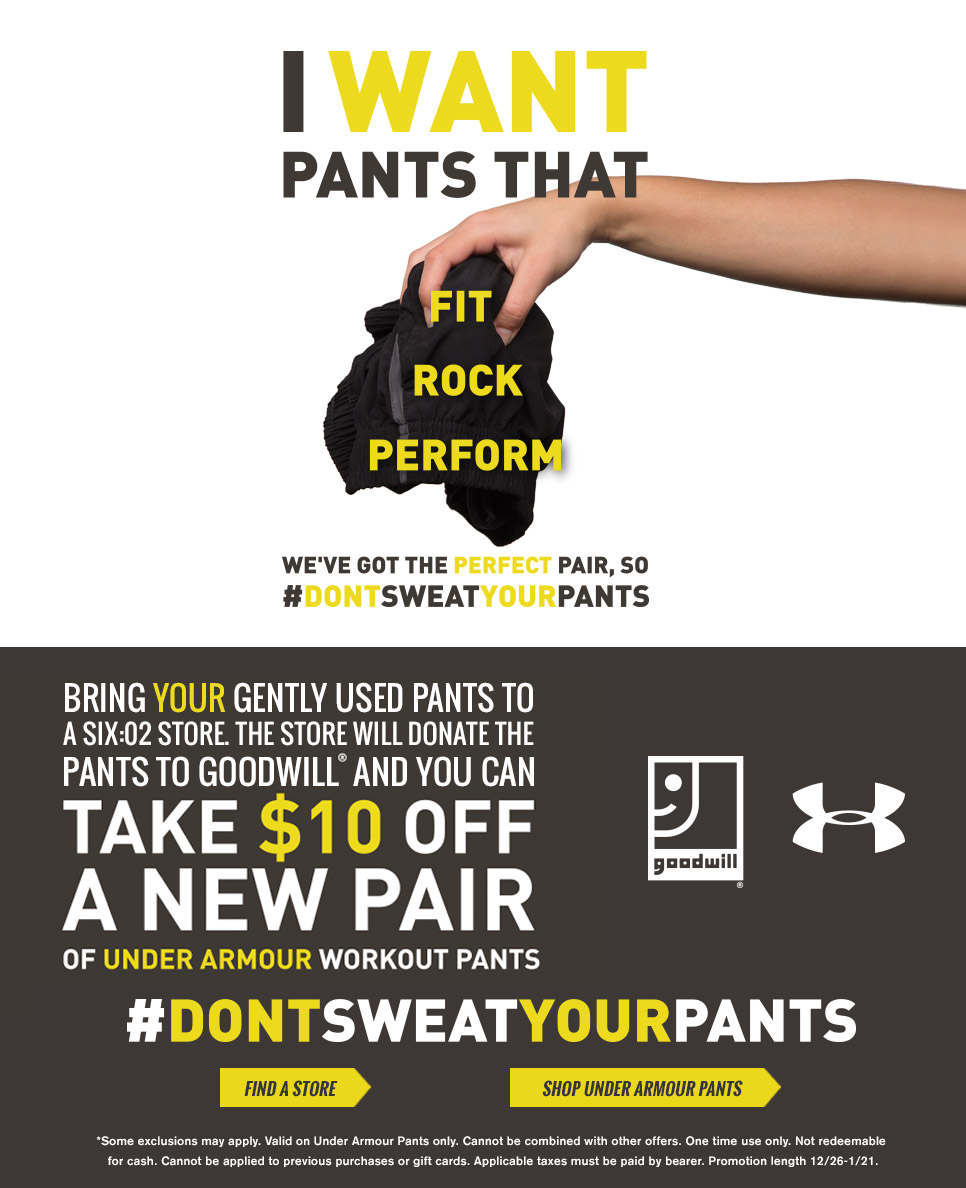 Pants and jeans collected during this drive will be donated to your local Goodwill stores. Of every dollar generated by Goodwill’s retail stores, approximately 90 cents is used to fund mission services and programs. Everyone who donates to or shops at Goodwill directly contributes to the improvement of economic conditions in the local communities where Goodwill serves. The donation drive is part of a nationwide “Don’t Sweat Your Pants” campaign. The public can help raise awareness of this effort on social media via hash tag #DONTSWEATYOURPANTS. To learn more about the donation drive and how donations support Goodwill programs such 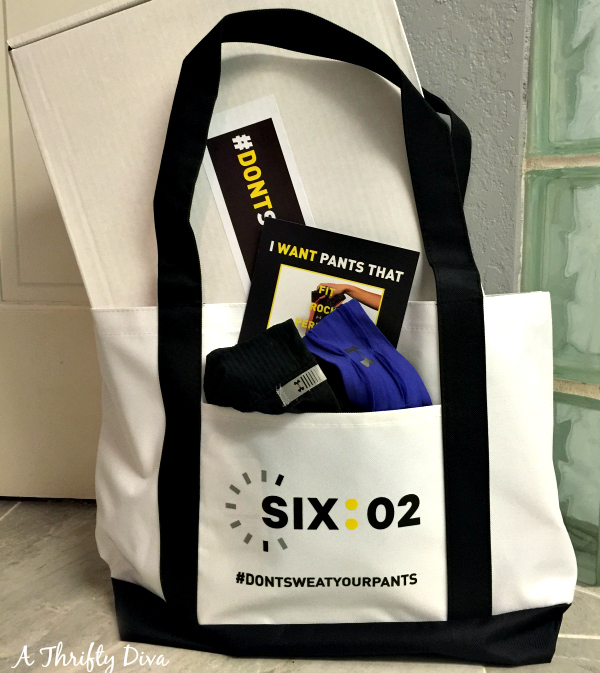 Share how you #DontSweatYourPants on Instagram or twitter tagged with #DontSweatYourPants for a chance to win a $100 gift card each week of the campaign. (ex: donations being made to Goodwill at your local, SIX:02, shopping for new workout pants at SIX:02, how your new pants look and perform great) official rules can be found here. 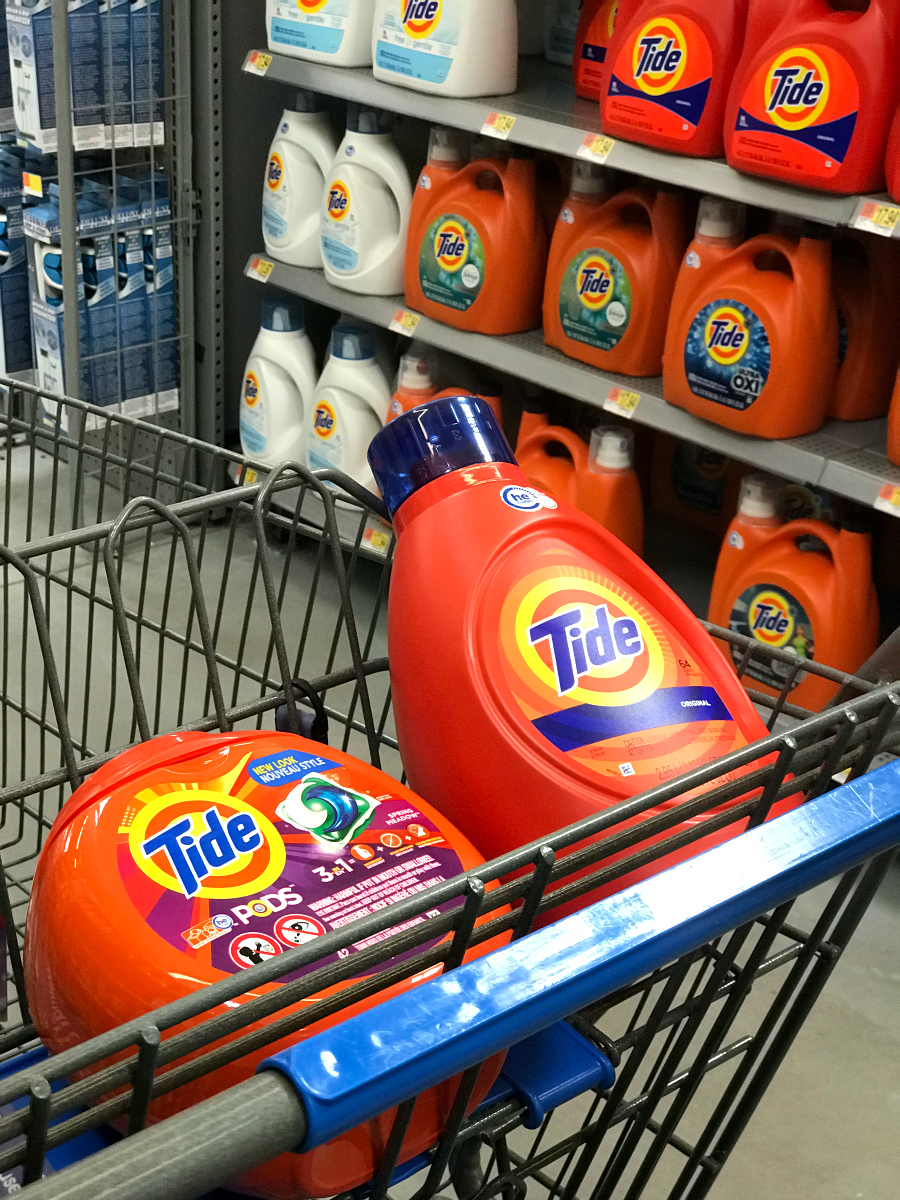 Biggest Tide Coupon You Will See All Year #TideatWalmart #Ad 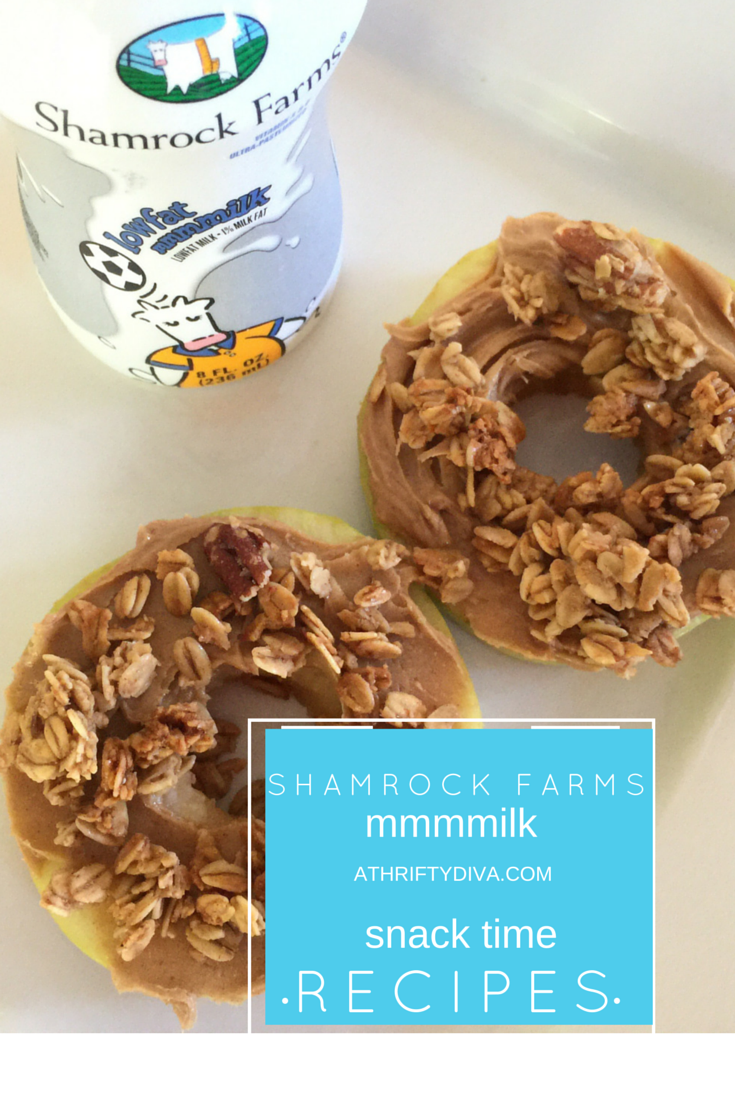