Skip to content
You are here
Home > ENTERTAINMENT > Alvin And The Chipmunks: The Road Chip + Live Musical #AlvinMovie 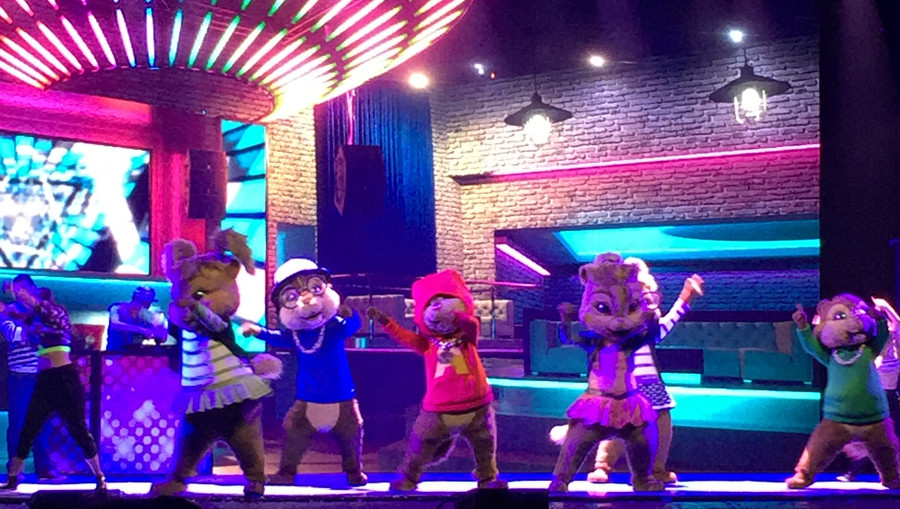 This is a compensated campaign in collaboration with  Fox and Latina Bloggers Connect. 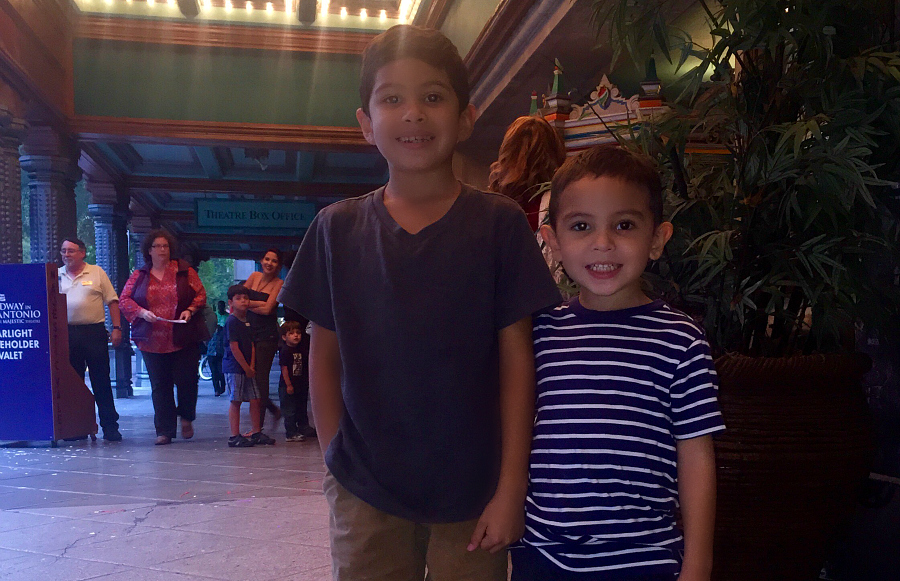 We headed into downtown San Antonio for an early dinner and to take in the live performance and boy was it magical. The musical had us on our feet from beginning to end. The show takes place on the road for the Chipmunks and Chipettes live rock concerts of course they hit some bumps in the road on their city to city tour. They manage to make it to their concerts and rock out to hits that included Owl City, Icona Pop, Carly Rae Jepsen, Elvis Presley, and more! We were singing and dancing along throughout the entire show. 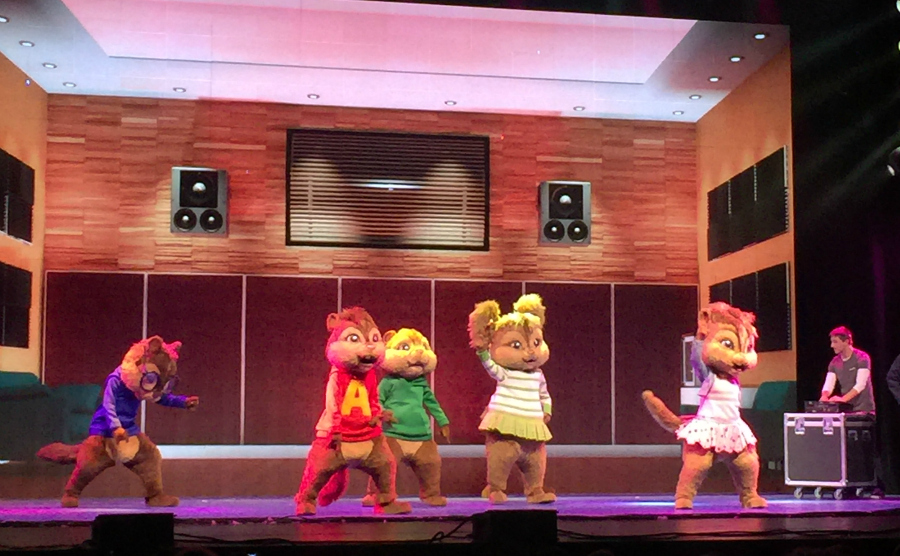 The Alvin and the Chipmunks show even had my teenager bobbing his head to the beats.  From Alvin sharing his talents as a rapper to the interactive food fight, the show is a blast for everyone. 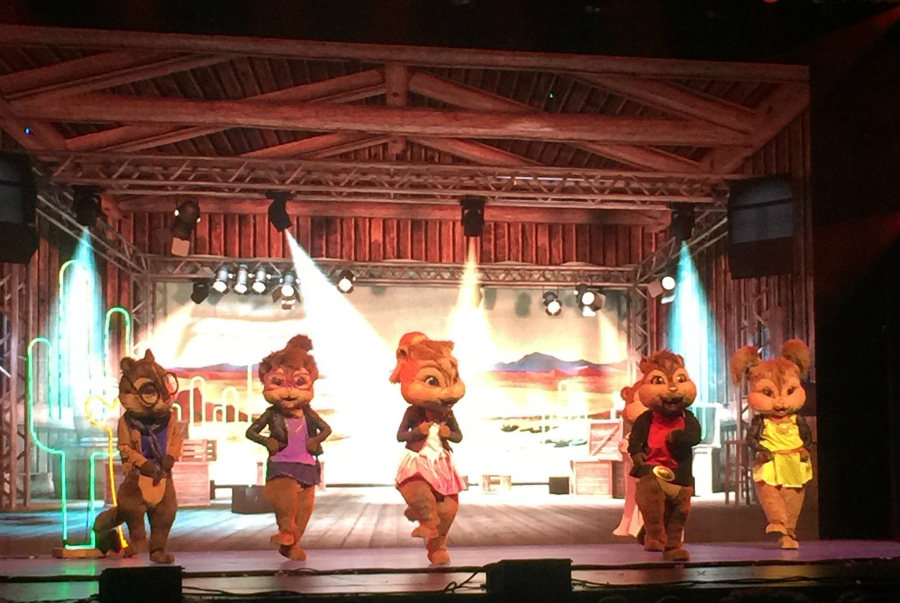 Alvin and the Chipmunks: The Road Chip

We can not wait for our family outing during the holiday season to catch them on the big screen. 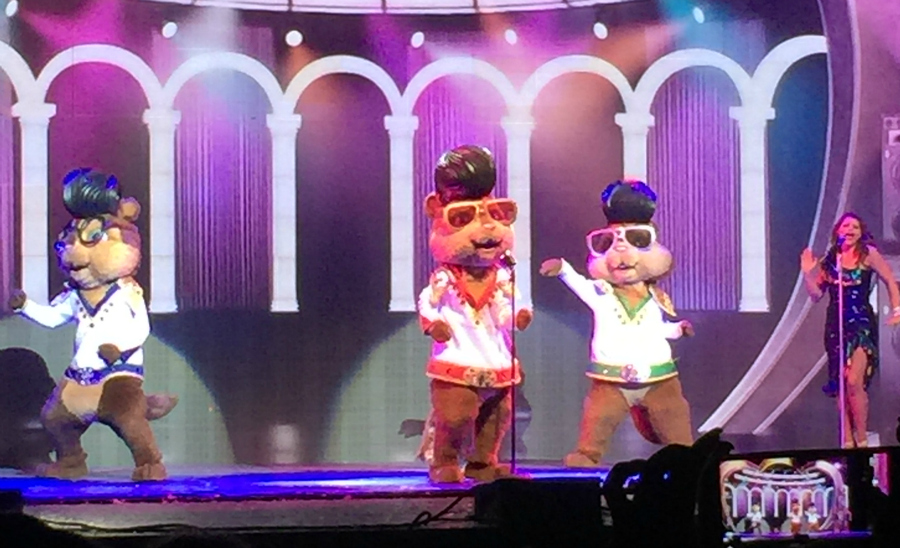 This is a sponsored conversation written by me on behalf of Fox. The opinions and text are all mine. 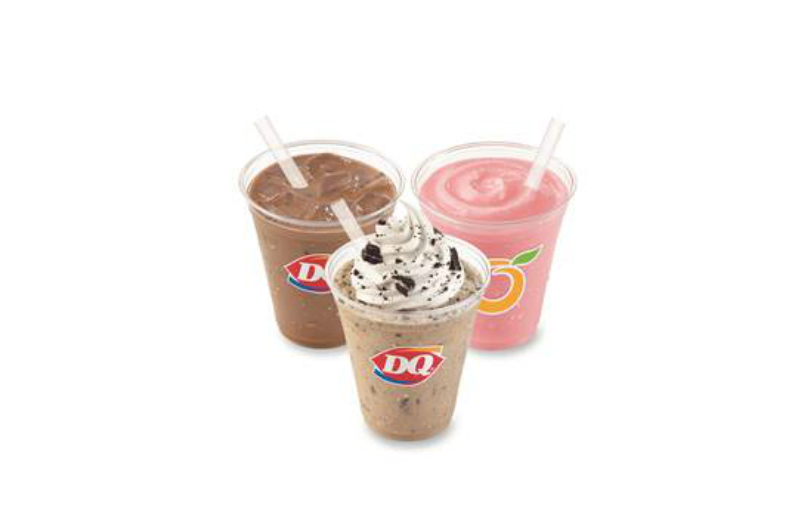 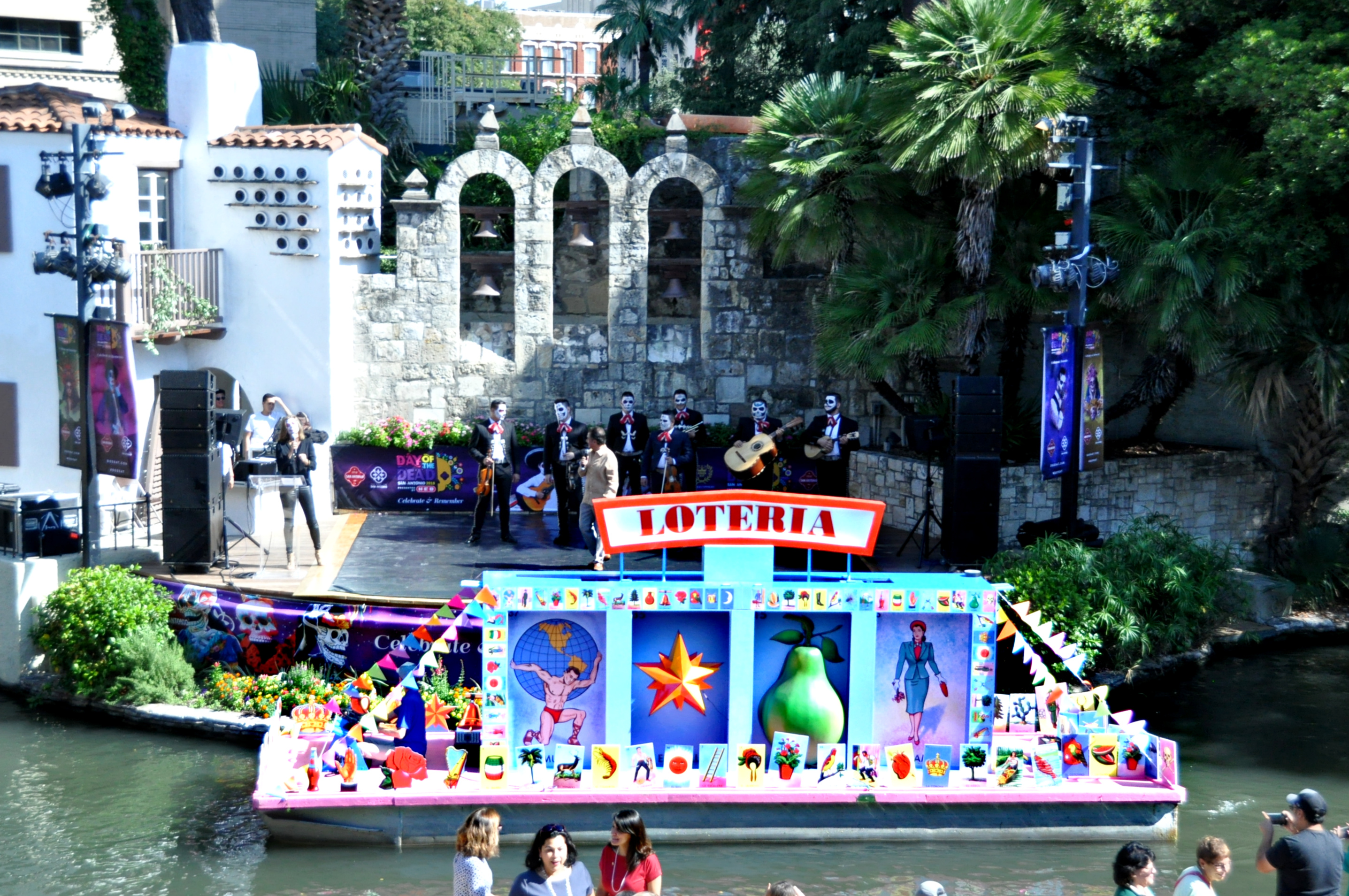