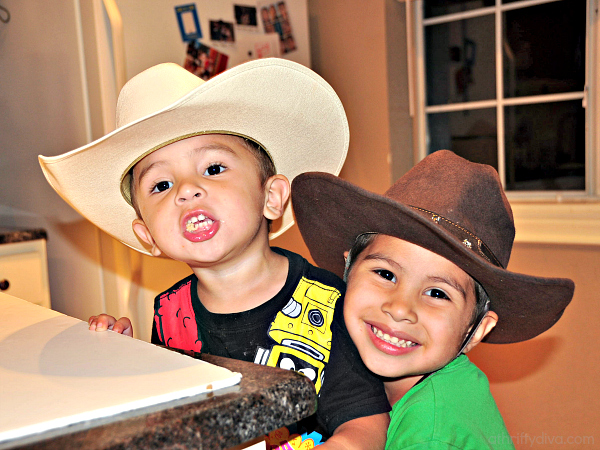 This is part of a compensated campaign with Latina Mom Bloggers and Ford.  However, all opinions expressed are my own.

Celebrating my roots has always been a hard thing for me.  My parents raised my brother and I in a very Americanized home.  To this day I only know enough Spanish to get me to a bathroom.  It was never an issue growing up that my grandparents spoke Spanish to us fluently and we would answer them back in English.  The barriers where always there and that’s just the way it was.  As an adult I find myself trying to play catch-up,  learning about traditional Hispanic Cultures that I had no idea even existed.

Now that I have my own children I want the barrier to be broken.  I want them to see their heritage as an extension of who they are everyday.  Homeshooling has made this easier for us to bring our culture to the forefront.  Learning and celebrating past and present Latino’s who have molded the Culture.  From Musicians to Politicians, I want my boys to have a better understanding of who they are and what they come from. 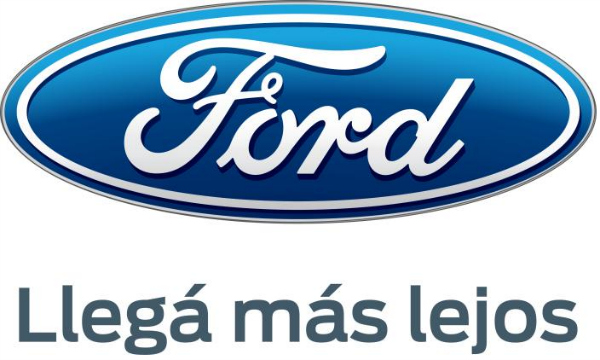 I encourage you to join me tonight as Ford is sponsoring a series LATINO AMERICANS (9/24) tonight on PBS.

The series will document the history and experiences of Latinos, who have helped shape North America over the last 500 years. Narrated by Benjamin Bratt, LATINO AMERICANS is a story of immigration and redemption, of anguish and celebration and of the gradual construction of a new American identity that connects millions of people today.

The Ford Motor Company provided funding for this series.

Wanna become a part of the LATINO AMERICANS project? It’s easy. Just make a video in which you talk about what being Latino means to you, share your family traditions, tell us how you celebrate your heritage and culture or let us know about your role models. You can submit your videos here: http://www.pbs.org/latino-americans/en/mi-historia/ 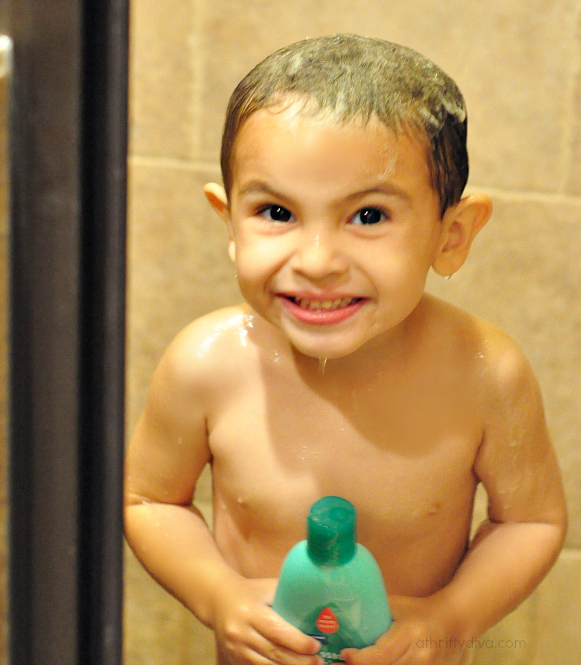 Meet the Jiménez Family and See How We are Alike #LaFamiliaDeHoy