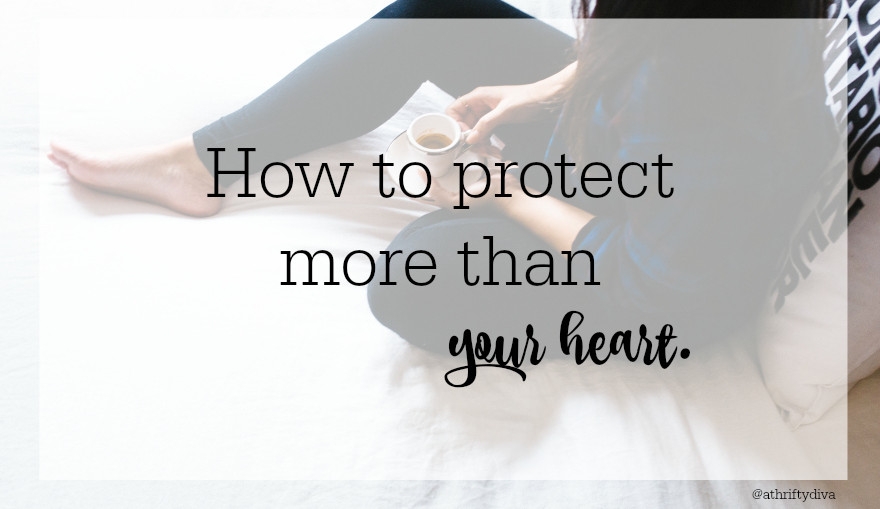 These tips on how to protect more than your heart are brought to us by Hillel L. Presser, Esq. of the Presser Law Firm, P.A. Most of us can argue that there is nothing worse than a broken heart. At this time of year emotions can run even higher as the world seems to focus on Valentine’s day. Attorney Hillel L. Presser shares 4 Ways To Make The Best Of A Potentially Bad Situation.

“But anyone who has had their heart broken – whether in a divorce or a long-term relationship where assets were an issue – knows that romantic heartbreak can extend to financial heartbreak,” says attorney Hillel Presser of the Presser Law Firm, P.A., which specializes in comprehensive domestic and international Asset Protection.

“Moving forward after a divorce can leave you guarded romantically, and most professionals would tell you that, at some point, you have to open up. But there’s absolutely nothing wrong with protecting your wealth as your next relationship progresses.”

Knowing that your liability is limited, asset-wise, may even help hungry hearts in a relationship. Presser, author of “Financial Self Defense”, offers four ways to start protecting your assets from a possible bad breakup in the future.

How To Protect More Than Your Heart

One barrier to the pre-marriage agreement is that intended spouses hesitate to raise the delicate subject of a prenuptial agreement. Few believe their marriage can fail, and many fear that a prenup communicates distrust. But a pre-marriage agreement is the safest way to protect yourself from a future divorce, Presser says. Consider a prenup as a mature consideration for those who can admit that not everything works out perfectly in a marriage.

Don’t cohabit without a cohabitation agreement.

A cohabitation agreement defines the couple’s property rights. More than a few want to avoid the legal and financial complications from marriage – particularly when one party has substantially more wealth. Many of these folks are seniors who don’t want to disqualify themselves for Social Security or pension benefits. But if things go wrong your former partner may have a claim on your assets.

Write a post-nuptial agreement even if you’re married.

Good credit is one asset you must diligently protect during divorce. You’ll lose your good score if your spouse runs up huge bills on your charge accounts and credit cards. It’s difficult to financially cope during the turmoil and expense of divorce, but there is a path, Presser says. First, immediately notify your creditors that you will no longer be responsible for your spouse’s debts. Next, destroy and revoke all credit cards on which you have liability. Finally, publicly disclaim liability responsibility for your spouse’s future debts.

“Knowing that your wealth and assets are protected is liberating,” Presser says. “Whether or not you’ve been hurt before, don’t fall for the idea that romance is perfect; it’s not. When things go bad, the power of the positive can easily turn to the power of the negative. I advise folks to avoid fear by reasonably protecting themselves in marriage, cohabitation and divorce.”

Hillel L. Presser’s firm, The Presser Law Firm, P.A., represents individuals and businesses in establishing comprehensive asset protection plans. He is a graduate of Syracuse University’s School of Management and Nova Southeastern University’s law school, and formerly served on Nova’s President’s Advisory Council. He is a former adjunct faculty member for law at Lynn University. Complimentary copies of his book “Financial Self-Defense” are available through www.assetprotectionattorneys.com.

Do you have any on tips on how to protect more than your heart? I’d love to hear them.

Give With Target Campaign