It’s confirmed the next installment of Woody, Buzz Lightyear and the gang is slated for release on June 16, 2017. I know what you are thinking, that’s like 2 years, 7 months and days away.  Aren’t you just a little excited to see what Andy and his toys are up to these days? 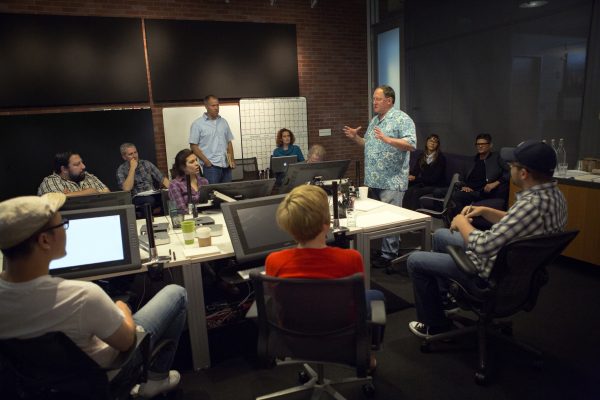 Director John Lasseter works with members of his story team on Disney•Pixar’s “Toy Story 4,” a new chapter in the lives of Woody, Buzz Lightyear and the “Toy Story” gang. The film is slated for release on June 16, 2017. (Photo by Deborah Coleman / Pixar)

John Lasseter, director of the original “Toy Story” and “Toy Story 2,” will direct the film, which opens a new chapter in the lives of Woody, Buzz Lightyear and the “Toy Story” gang. The story was dreamt up by Lasseter, Andrew Stanton, Pete Docter and Lee Unkrich, the storytellers who have been the driving force behind all three “Toy Story” films.

“We love these characters so much; they are like family to us,” said Lasseter. “We don’t want to do anything with them unless it lives up to or surpasses what’s gone before. ‘Toy Story 3’ ended Woody and Buzz’s story with Andy so perfectly that for a long time, we never even talked about doing another ‘Toy Story’ movie. But when Andrew, Pete, Lee and I came up with this new idea, I just could not stop thinking about it. It was so exciting to me, I knew we had to make this movie—and I wanted to direct it myself.”

Does This Church Make Me Look Fat? by Rhoda Janzen 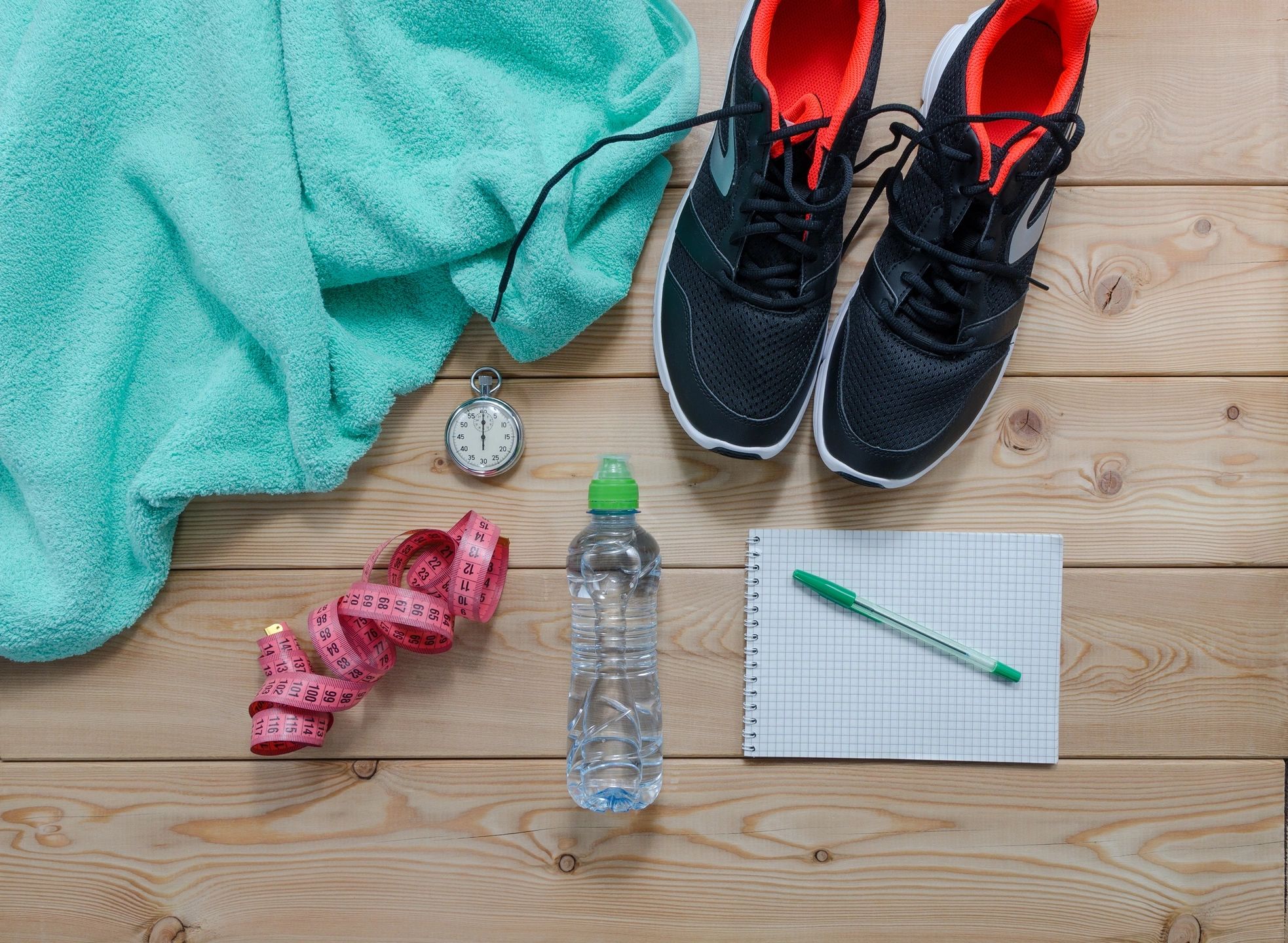 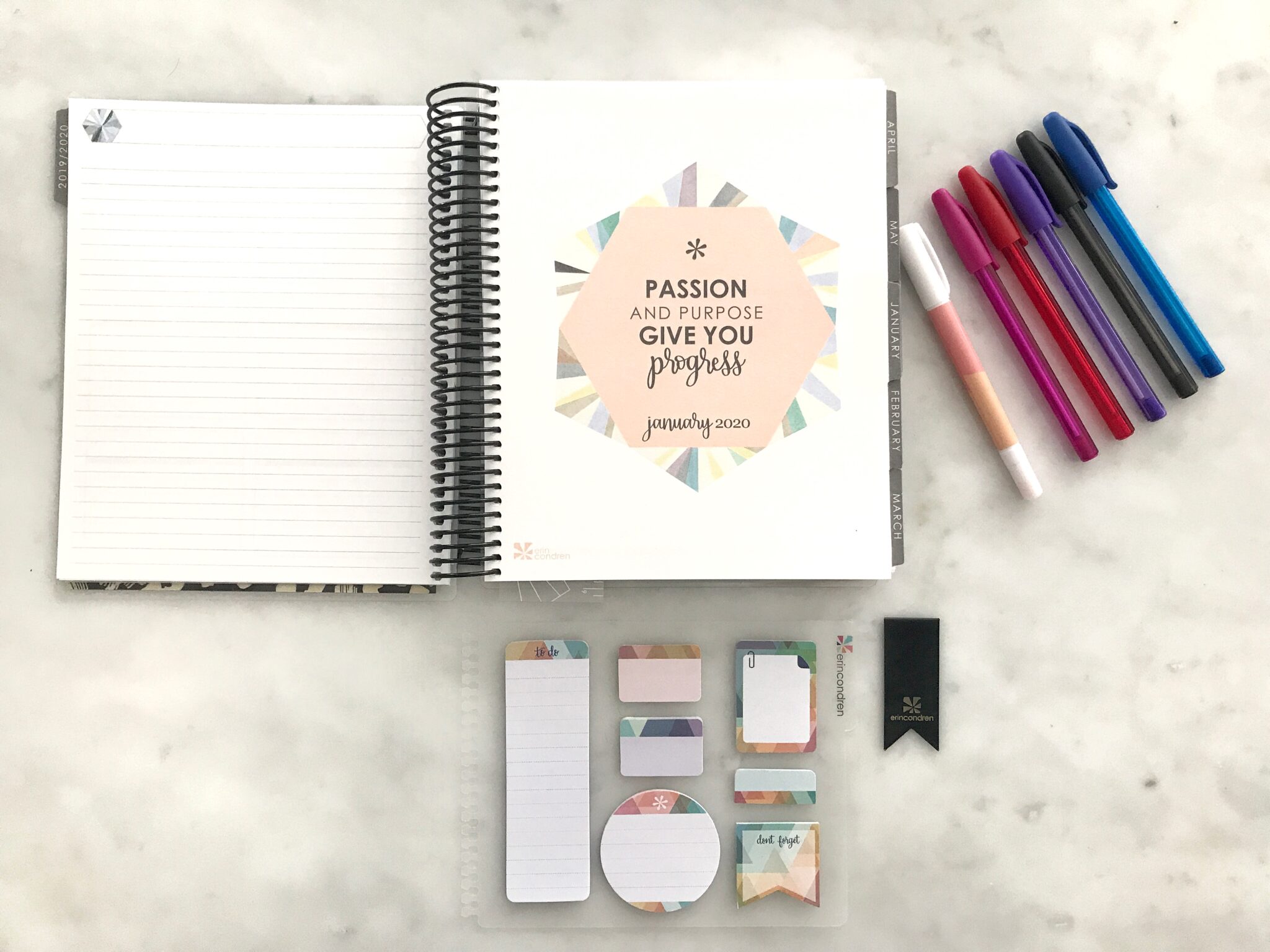