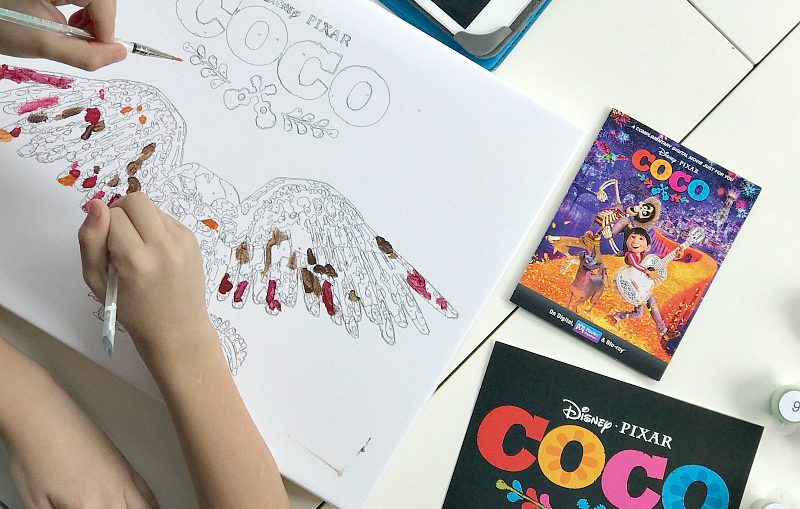 Have you seen Disney Pixar’s COCO yet? We are celebrating Disney Pixar’s COCO DVD release date since I refused to venture out into a movie theater with my one-year-old. I sent the boys to see the highly raved about COCO movie with my mom instead. They all loved it, my mom cried, my boys cried, and I was slighlty jealous I missed it. I’ve never seen my boys get emotional the way she described and they gushed while they talked about the COCO movie. I was so happy they saw it with their abuela, but I just couldn’t wait for the DVD release so we could all watch it together.

Pixar sent me a free copy of the movie COCO. All thoughts expressed below are my own.

Disney Pixar sent us our own gift to experience COCO at home and you guys this movie made me proud; proud to be Hispanic, proud to share my culture with the world, proud that the opening Disney theme song was played to the tune of Mariachi music, proud to have this beautifully made movie to watch with my family over and over. 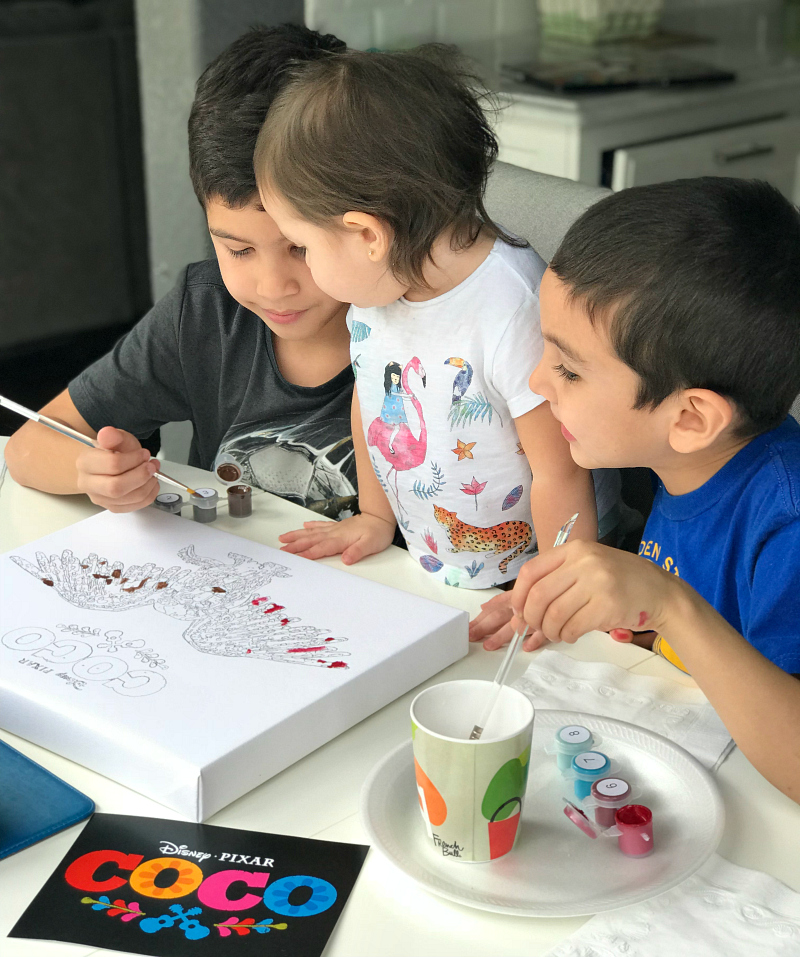 The critically acclaimed animated film celebrates the importance of family, honoring your ancestors and following your dreams, and includes extensive extras for the whole family. 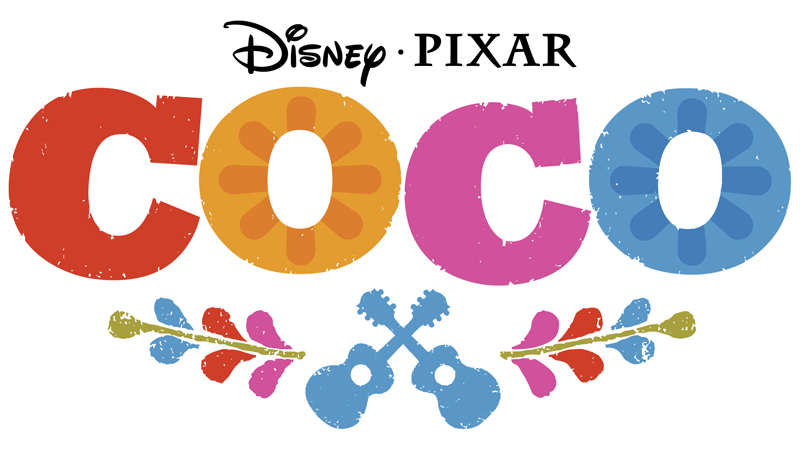 Disney•Pixar’s “Coco” —the story of a 12-year-old aspiring musician’s extraordinary journey to the magical land of his ancestors—won a 2018 Golden Globe AwardÒ for Best Animated Motion Picture, topped the domestic box office Thanksgiving holiday weekend, became the highest grossing film of all time in Mexico, broke records in China and earned widespread praise, receiving 96 percent from critics and 97 percent from audiences on Rotten Tomatoes. Now this vibrant tale filled with love and laughter arrives home Digitally in HD and 4K Ultra HD™ and on Movies Anywhere on Feb. 13, and on 4K Ultra HD,™ Blu-ray,™ DVD and On-Demand on Feb. 27. 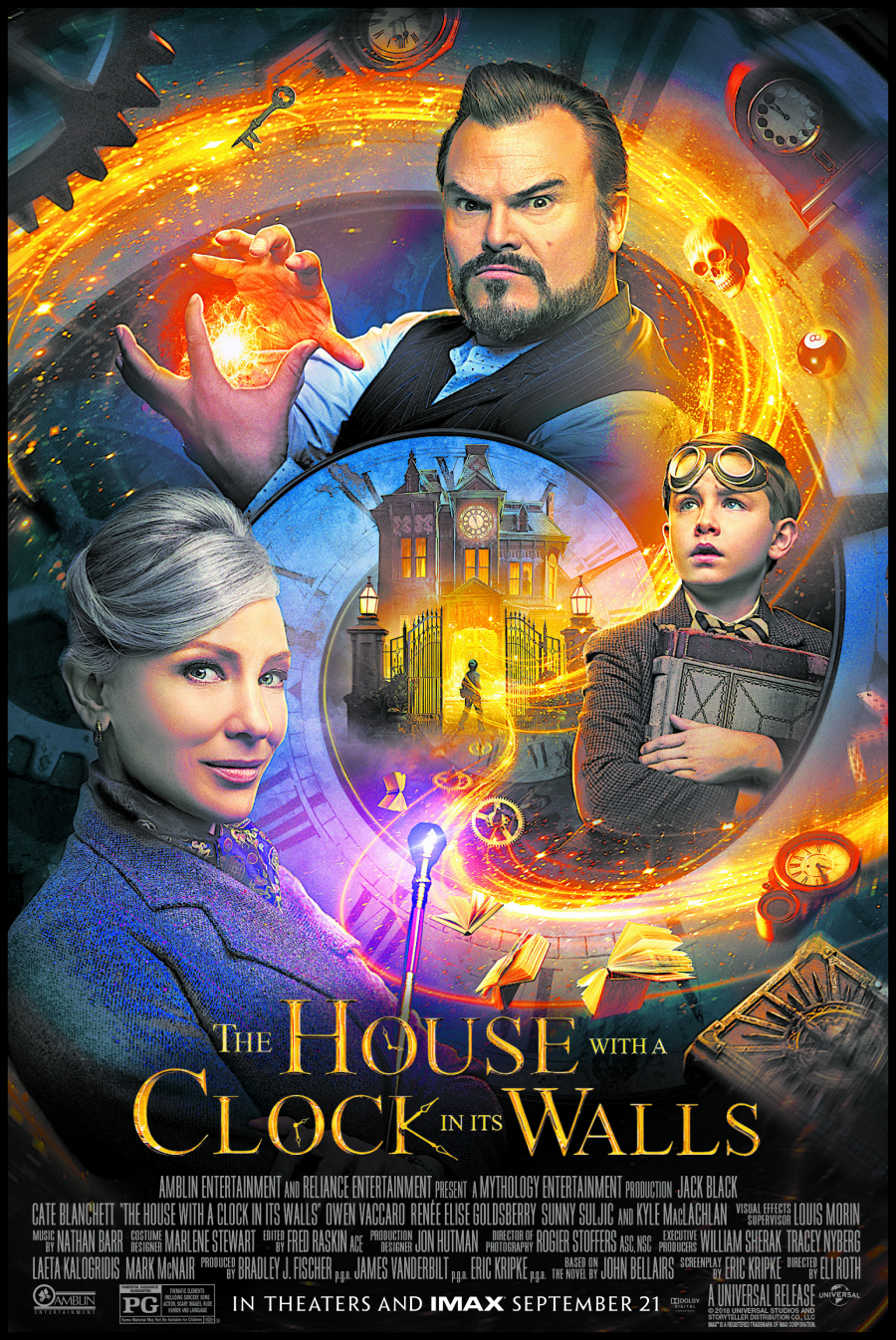