Thanks to San Antonio Magazine for picking up our story and featuring myself, Tori and Melanie in their July Tastemakers issue. The beauty of blogging is that we have a voice than can be heard anywhere. As a woman who aims to inspire and create positive space, it was my mission to speak up on the matter of Charles Barkley’s body shaming antics.  While he may just be having a little “fat joke fun” at the  expense of the Alamo city, I as a woman who has a hard time accepting myself found the comments to be harsh and thoughtless. A special thank you to Rebecca Fontenot for giving us another outlet to share our voice #ProudSAWoman. 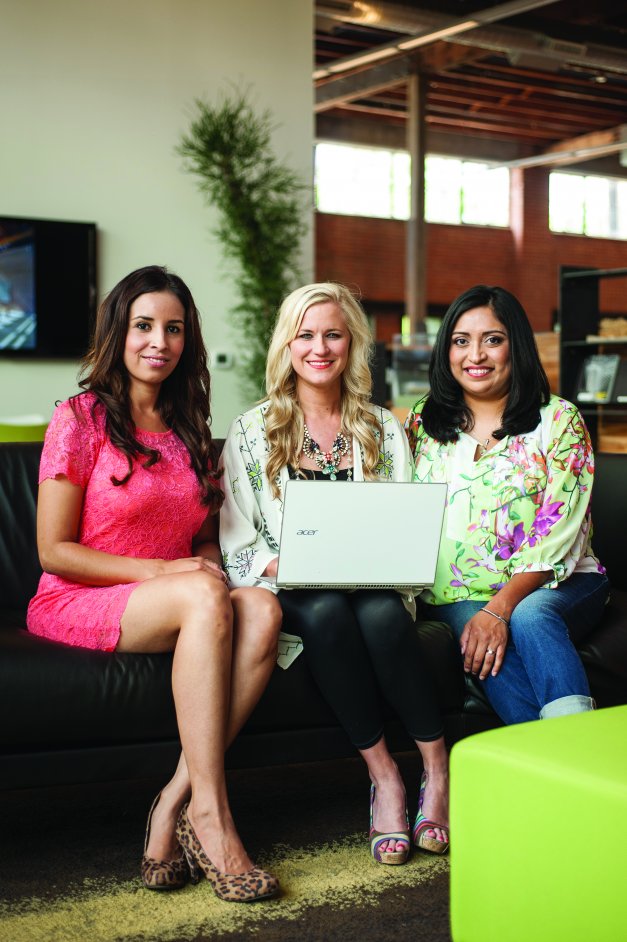 When the NBA playoffs kicked off and Charles Barkley began spouting off his now trite ‘I hate San Antonio’ remarks, no one in town was surprised. But as Shaquille O’Neal (a graduate of SA’s Cole High School) cracked up at Barkley’s jokes about overweight San Antonio women, blogger Tori Johnson decided she had heard enough. In a late-night call to friends and fellow bloggers Melanie Mendez-Gonzales and Michelle Cantu, the trio came up with a rebuttal: #proudsawoman. “It’s not about attacking Barkley,” says Johnson. “It’s about empowering San Antonio women to have a voice against bullying and body-shaming.” On their blogs and social media profiles, they encouraged local women to post a photo of themselves and tag it #proudsawoman. It caught on quickly and they were overwhelmed by the positive response. To the critics, they say they recognize San Antonio does have an obesity epidemic, but that hateful comments aren’t the way to address it. Mendez-Gonzales points to videos produced by Molly Cox at SA2020 as a better avenue for discussing the problem. “It’s not OK to body-shame people,” she says, “Not skinny people, overweight people, old people, no one.”

“I love that I don’t have to use my hands or a brush. It makes my skin look flawless.”—MC

“Good skin helps lead to good self-esteem. Ioma Paris is amazing. You can get a free personalized skin analysis from them at Saks.”—TJ

“This was a five-year anniversary gift from my husband. It’s very special to me.”—TJ

“I’ve tried many liquid liners and this is my favorite. It’s easy to use and it lasts.”—MMG

“I’m a huge music person. I have the most eclectic taste. Right now, I love ‘Elastic Heart’ by Sia.”—MC

“It’s so versatile and it’s tiny, so it fits on my key ring. I use it almost every day.”—MMG 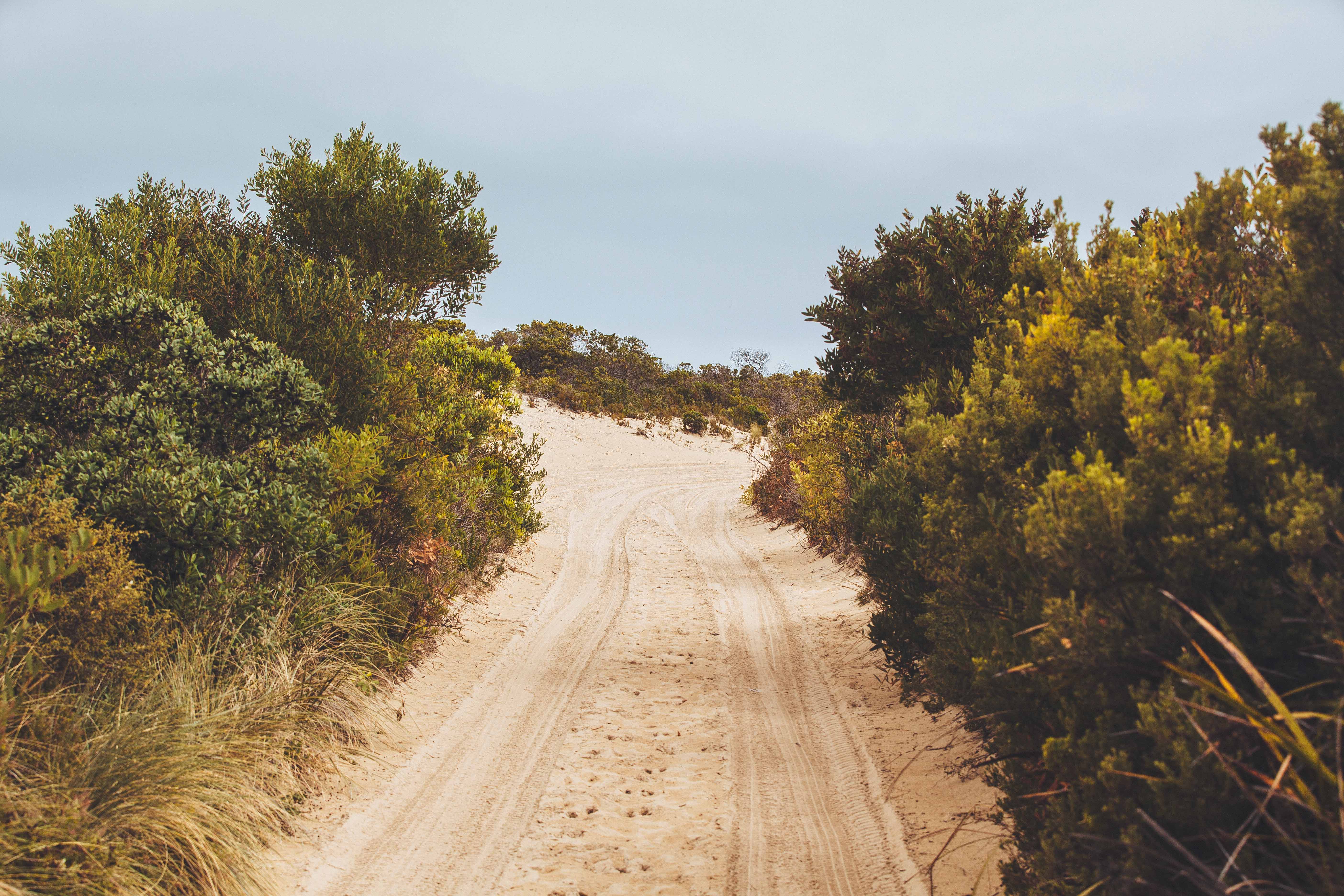 DIY Halloween Tips and Tricks to Extraordinary Costumes at Goodwill